← more from
Pyramind Records
Get fresh music recommendations delivered to your inbox every Friday. 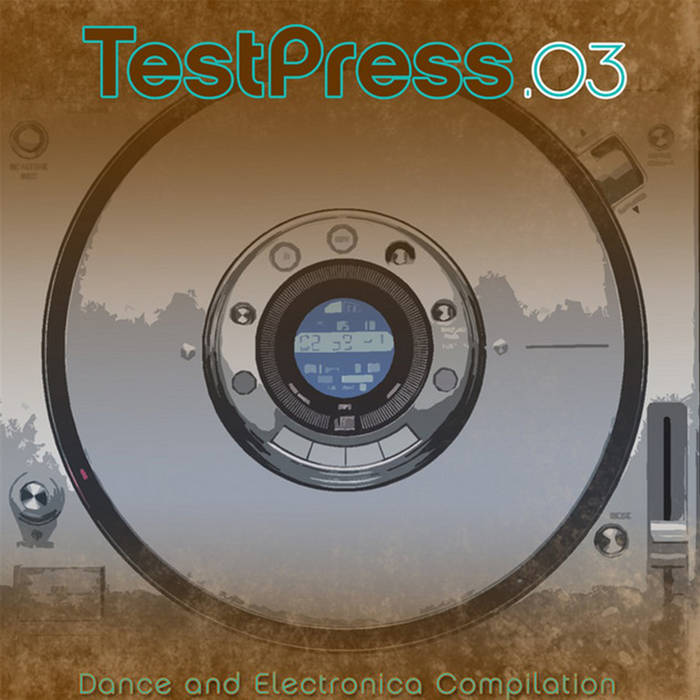 Test Press.03 featured artist Joel St. Julian of Ellul delivers an experimental gem with his latest release “Debris”. Raw, multilayered vocals, impeccably restrained junkyard distortion and duelling electronics converge with dark acoustic textures, morsecode beeps, beats and clicks to deliver Ellul’s most experimental sound to date. “We’ve never done as much sound design on any track as we did on this one. It just brought us back to that brilliant idea of having fun while playing music.”

Joel and his bandmate Joel Tarman are self-confessed “folkies” at heart and started out 5 years ago with just guitars and vocals before experimenting with samplers and electronic music DAWs. “Debris was a total departure from anything we’ve done before, let alone the way it stands out in our forthcoming LP, Ashes”.

As a student at Pyramind, Joel was aware of the Test Press process and he and Joel Tarman decided to submit Debris to the Test Press judging process. “It was totally on a limb for us. It sounded completely different than any of the other tracks played that night and we thought it was just going to fall under the radar.” In fact it turned out to be the exact opposite with rave reviews from the judges and furious clapping from the crowd!

Joel’s family is from Haiti and moved to the U.S. in the 1960’s during a time of extreme political unrest. They had always hoped to return to the country after things calmed down but unfortunately that was never the case. “Growing up we always had one foot in Haiti and one foot in the States”. Joel’s father became involved with Partners with Haiti in the mid-1980’s his family has participated in many service projects as recent as this past April. The organization has always been close to Joel’s heart, primarily because of their commitment to serving women and their families through providing housing and education.

In the aftermath of the earthquake, Joel decided to release an EP he had been planning using to promote Ellul’s upcoming album and it turned into a great viral success on the internet, ultimately raising over $3500 for Partners with Haiti's Earthquake relief fund.

Joel’s story has inspired the Test Press community to continue to bring awareness to the continuing struggles faced by the many displaced and now homeless people of Haiti. We at Test Press believe passionately in the relief effort for Haiti and in the work of Partners with Haiti. All profits from the sale of the Test Press.03 compilation will go to Partners with Haiti to continue their critical work in helping Haiti to re-build.

Bandcamp Daily  your guide to the world of Bandcamp

Stanley Ipkuss joins the show to discuss his latest release "Among Other Things."